What’s the Difference Between Alzheimer’s Disease and Dementia? 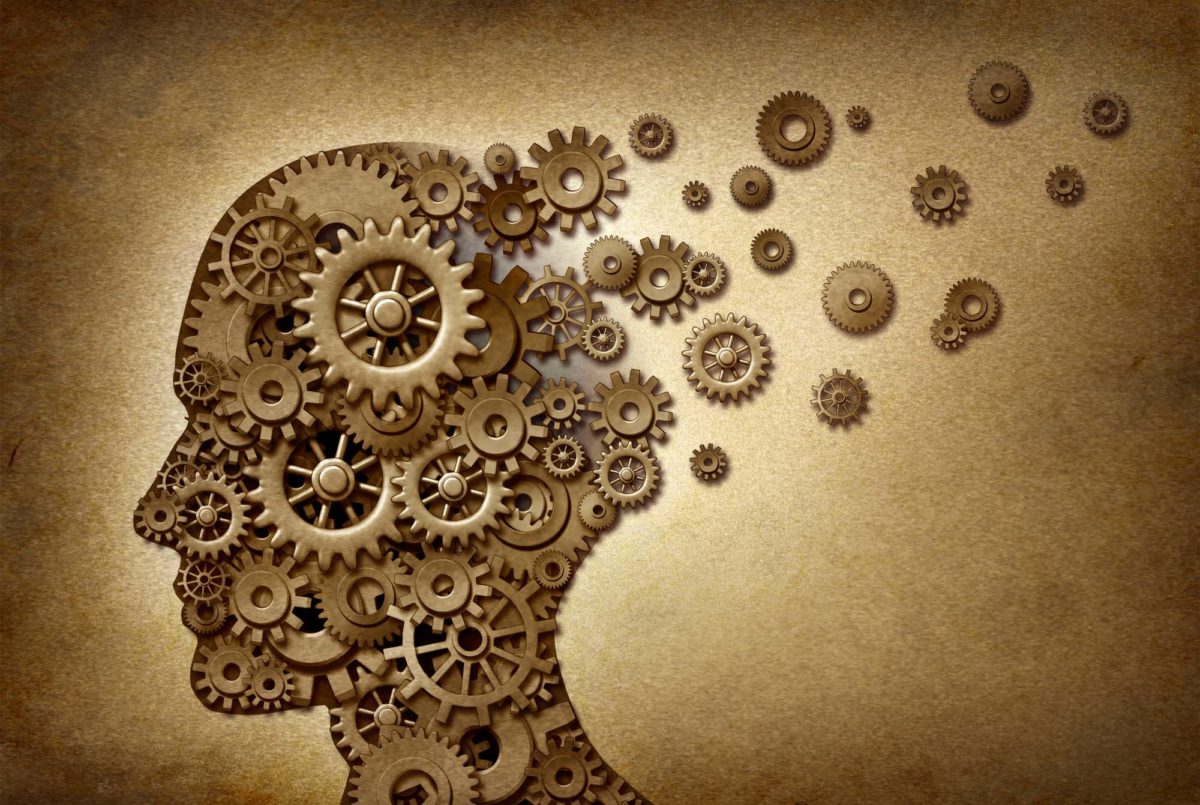 While often used interchangeably, dementia and Alzheimer’s disease are not the same. Dementia is a general term for a decline in mental ability severe enough to interfere with daily life. Alzheimer’s disease is a specific type of dementia that causes memory loss and impairment of other important mental functions. An expert from the Texas A&M School of Public Health describes how these conditions can impact the lives of both patients and those around them, and provides insights into ways of minimizing risks.

“Dementia is an umbrella term for a serious decline in mental ability that impacts one’s overall health and functioning,” said Marcia Ory, PhD, MPH, head of the Center for Population Health and Aging and Regents and Distinguished Professor at the Texas A&M School of Public Health. “There are different types of dementia, and the most common type of dementia is Alzheimer’s.”
Alzheimer’s disease makes up between 60 to 80 percent of dementia cases. It is a progressive disease, which means that the symptoms gradually worsen over a number of years. Alzheimer’s is also the sixth-leading cause of death in the United States, and those with Alzheimer’s live an average of eight years after their symptoms became noticeable to others.
Other specific types of dementia include vascular dementia and mixed dementia. Vascular dementia is considered the second-most common form of dementia after Alzheimer’s disease and is usually the result from injuries to the vessels supplying blood to the brain—often after a stroke or series of strokes.

Mixed dementia is a term that describes having multiple types of dementia, such as both Alzheimer’s disease and vascular dementia. In a person with mixed dementia, it may not be clear which symptoms are attributed to one type of dementia over the other. Researchers are still working to understand how the disease processes influence one another in mixed dementia patients.

In some cases, it’s not known what type of dementia someone has or if it’s not a specific, named type at all. The causes of dementia are not always known, and some older people may develop age-associated memory impairment—which is different than dementia and Alzheimer’s disease.

Two of the most common risk factors for Alzheimer’s and dementia are age and genetics. Most individuals with Alzheimer’s are 65 or older, and those who have a parent or sibling with Alzheimer’s are more likely to develop the disease. However, there is evidence to suggest that there are other factors that people can influence.

According to research from the University of Cambridge, one-third of Alzheimer’s disease cases were attributed to preventable risk factors. The seven main risk factors for Alzheimer’s disease are diabetes, hypertension, obesity, physical inactivity, depression, smoking and low educational attainment.
“Minimizing the risk of these factors can potentially minimize the onset of dementia, but to an unknown degree,” Ory said. “We know that physical activity, a healthy diet and healthy lifestyle can help reduce the symptomology of many major diseases, and similarly these can affect the onset and progression of dementia symptomatology.”

If you’re looking for a start to reducing the risk for dementia or Alzheimer’s, a healthy diet and getting enough exercise is a good start. Exercise has been shown to increase blood flow and help connections between neurons, which is important with cognitive functioning.

“Systematic review of all the studies of physical activity conclude that it’s a modifiable risk factor,” Ory said. “We don’t know what type, how much or how often we should exercise. Further, the newest frontier is to go beyond a single risk factor approach and identify all the good behaviors—such as diet, exercise and cognitive exercises—and examine how the combination can lower the risk or symptomology of dementia.”

Talking with your health care provider

Aging is a difficult process for many people, and talking to your health care provider about your concerns can be very beneficial. They can provide you with information and resources to help ease your concerns or improve your quality of life if you have any of these conditions.
“There are simple screening tests that health care professionals can perform during routine medical visits,” Ory said. “Knowing the signs and symptomatology of dementia is important as there are medications that can reduce your symptomatology, and, along with being more active and engaging in other healthy lifestyles, can improve your quality of life.”

Although there are no medications or treatment that can cure dementia or Alzheimer’s, medications and a healthy lifestyle will help you process your condition as well as possible. Ask your physician about safety and limitations. There is nothing shameful about having dementia.
“Before people talked about dementia in medical terms, they’d say that the patient was ‘crazy’ or ‘senile,’” Ory said. “People don’t use those terms now because they recognize it’s a medical condition and not about personality or willpower. Alzheimer’s and dementia are far too common and are not something we can ignore.”

Ory also recommended that caregivers of someone with dementia look into programs or support groups. “Don’t ignore your own care when you are caring for someone with dementia,” she said. “It takes a group effort sometimes, and joining a program or being able to discuss the difficulties with others or experts, can help immensely.”